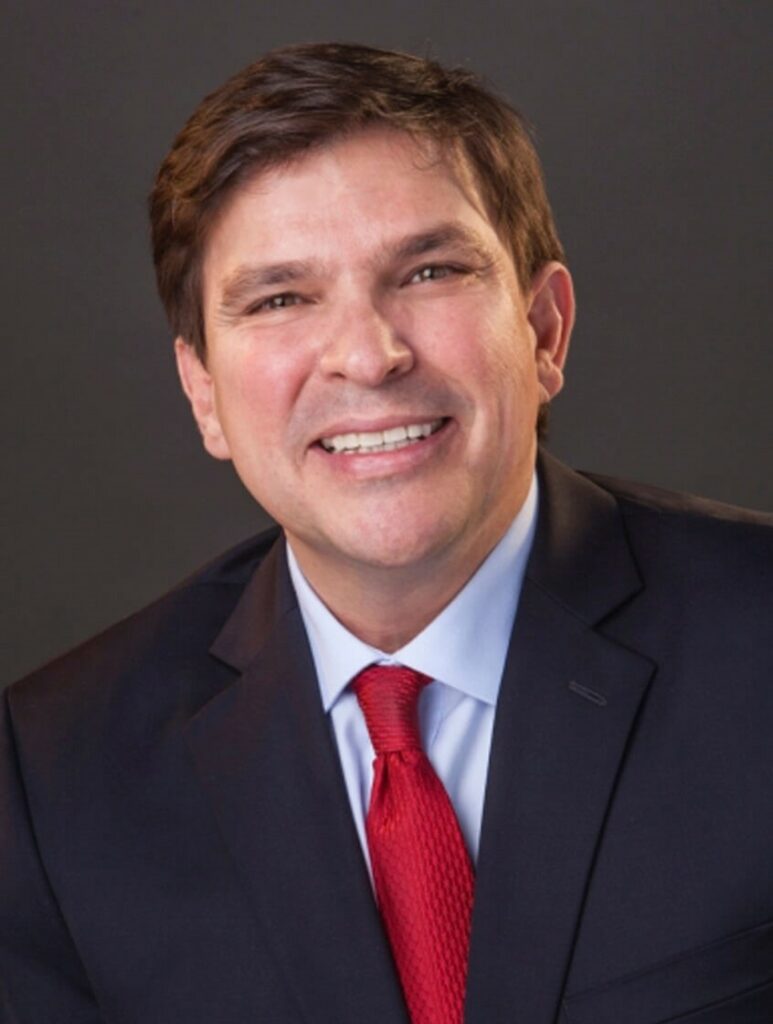 The Edinburg Chamber of Commerce Public Affairs Committee will welcome U.S. Congressman Vicente Gonzalez (TX-15) as the keynote speaker for the Public Affairs Luncheon scheduled on Monday, September 16th. The luncheon will be held at the Edinburg Conference Center at Renaissance located at 118 Paseo Del Prado from 11:30 a.m. – 1:00 p.m.

Congressman Vicente Gonzalez is currently serving his second term in the U.S. Congress as the elected representative of the 15th District of Texas which encompasses the growing suburban counties of Brooks, Duval, Guadalupe, Jim Hogg, Karnes, and Live Oak as well as portions of Hidalgo, and Wilson counties. Gonzalez came to Washington to continue fighting for South Texans and ensure that individuals and communities have the resources and opportunities they need to succeed.

In Congress, he is fighting to protect Social Security and Medicare and to ensure that veterans, military members, and their families have the care and compensation they earned through their service. He is committed to improving health care for those who need it most: children, people with special needs, veterans, and seniors.

As a small business owner, Gonzalez understands the challenges facing American businesses. Congressman Gonzalez was influenced by his father, a Korean War veteran, to help individuals fight for their rights and practiced law for 20 years. He stood with working families wronged by powerful corporations and took on unscrupulous vendors, recovering millions in school bond revenues for taxpayers. As a Congressman, he is working across party lines and with the local, state, and federal government to expand economic opportunity for all.

He serves on the House Committee on Financial Services on the Subcommittees on Investor Protection, Entrepreneurship and Capital Markets; Housing, Community Development and Insurance; and Diversity and Inclusion. In his second-term, Congressman Gonzalez was appointed to the House Foreign Affairs Committee in the 116th Congress to promote stability, safety, success, security around the world. He has advocated for revamping American foreign policy in Central America and a fresh start for U.S. – Mexico bilateral relations. He serves on the Subcommittees on Western Hemisphere, Civilian Security, and Trade; and Europe, Eurasia, Energy, and the Environment.

Congressman Gonzalez earned his GED in 1985 before attending Del Mar College where he received an Associate’s degree in Banking and Finance in 1990. He worked his way through college at Embry Riddle University where many of his classmates were active duty military personnel. He earned a Bachelor’s degree in Business Aviation in 1992 and later earned a Juris Doctorate degree from Texas Wesleyan University School of Law (now Texas A&M School of Law) in 1996. While attending law school, Congressman Gonzalez worked as an intern in the office of former Congressman Solomon P. Ortiz. In 1997, Congressman Gonzalez opened his law practice, V. Gonzalez & Associates.

A lifetime resident of South Texas, Congressman Gonzalez is married to Lorena Saenz Gonzalez, a former teacher and school administrator in Edinburg and McAllen. They reside in McAllen.

You can purchase your tickets for the Public Affairs Luncheon for $25.00 each. For members of the Chamber, a reserved table of 8 can be reserved for $300.00, and non-members a table of 8 for $350. To reserve your seat or secure a sponsorship, contact the Edinburg Chamber office at 383-4974 or [email protected]. For more information please call the Edinburg Chamber of Commerce or visit our website at www.edinburg.com.