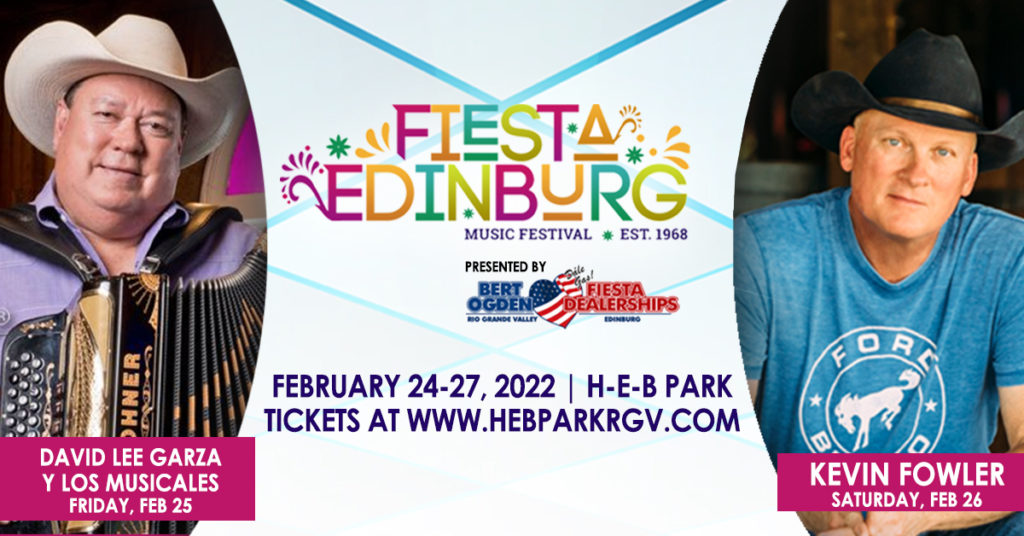 Fiesta Edinburg Is Back!

The Edinburg Chamber of Commerce (ECC) and Bert Ogden and Fiesta Dealerships announced the return of the 53rd Annual Fiesta Edinburg. The festival will run February 24-27, 2022 at H-E-B Park, 1616 S. Raul Longoria Rd. Chamber officials await to draw thousands of spectators to the city of Edinburg.

During the press conference ECC announced a highly anticipated lineup of musical acts. Set to perform on Friday, February 25, 2022 is David Lee Garza y Los Musicales. “What is so special about this lineup is that it will be a reunion performance. ” said Ronnie Larralde, ECC Executive Director. “The show will feature Jay Perez, Ram Herrera, Mark Ledezma, & Oscar G. This has never been done in the Rio Grande Valley,” said Larralde.

Headlining Saturday, February 26, 2022 is country musician Kevin Fowler. Since his debut in 2000 he has released five studio albums, and has charted four singles. All which debuted in the top forty of the Billboard Country Albums chart.

Tickets for each concert are only $15 and are available at www.hebparkrgv.com. Limited VIP tables remain! For more information on VIP tables call 956-383-4974.

Attendees can also expect family-friendly attractions such as the Heart of America Carnival , Alpaquita Ranch, and Contacto animal and dinosaur exhibits.

Fiesta Edinburg is the Edinburg Chamber’s largest celebration. Besides being a fun, quality of life event for the city of Edinburg and the Rio Grande Valley. Fiesta Edinburg also symbolizes an important moment in Edinburg’s history. Fiesta Edinburg is known as a big party that was created to commemorate Edinburg’s County Seat. Major attractions such as the Heart of America Carnival, regional food, arts/crafts plus top notch entertainment are a large draw to the community festival.

ECC would like to thank their presenting sponsors Bert Ogden and Fiesta Dealerships, Edinburg Economic Development Corporation, City of Edinburg and UTRGV. For more information on Fiesta Edinburg visit www.edinburg.com or call (956) 383-4974.

For More Information on Sponsorship Opportunities

Be A Part Of Our Event!

The Edinburg Chamber of Commerce is proud to introduce the 53rd Annual Fiesta Edinburg!

Fiesta Edinburg has been giving people a reason to celebrate the All-America City of Edinburg. Besides being a fun, family-oriented festival, Fiesta Edinburg provides an opportunity for friends and family to enjoy an important moment in our history, celebrating Edinburg as the home of the county seat. We are proud to say Fiesta Edinburg will be moving the festival to the new beautiful H-E-B Park in Edinburg! Our city will be the place to be to enjoy quality, live entertainment, food, vendors and the Heart of America Carnival.

Fiesta Edinburg averages more than 10,000 people in attendance each year. With your support, Fiesta will expect to draw an even larger crowd in 2022 with added events and attractions. As a corporate sponsor, we are encouraging you to take advantage of Fiesta’s crowd-drawing power and market your business or organization. Your participation in Fiesta Edinburg 2022 is a mutually beneficial partnership with the Edinburg Chamber of Commerce.

Thank you, and the many businesses and individuals who partner with the Edinburg Chamber of Commerce to put on a wonderful quality of life event for our community. We encourage all citizens, businesses and visitors to attend Fiesta Edinburg; it is indeed a memorable experience. On behalf of the entire Edinburg Chamber of Commerce Board, Chamber Staff and the residents of Edinburg, we thank you for your dedication and commitment to your Chamber and our community. If you would
like any more information on our partnership or would like a customized package for your business, please call our Executive Director, Ronnie Larralde at 956-383-497 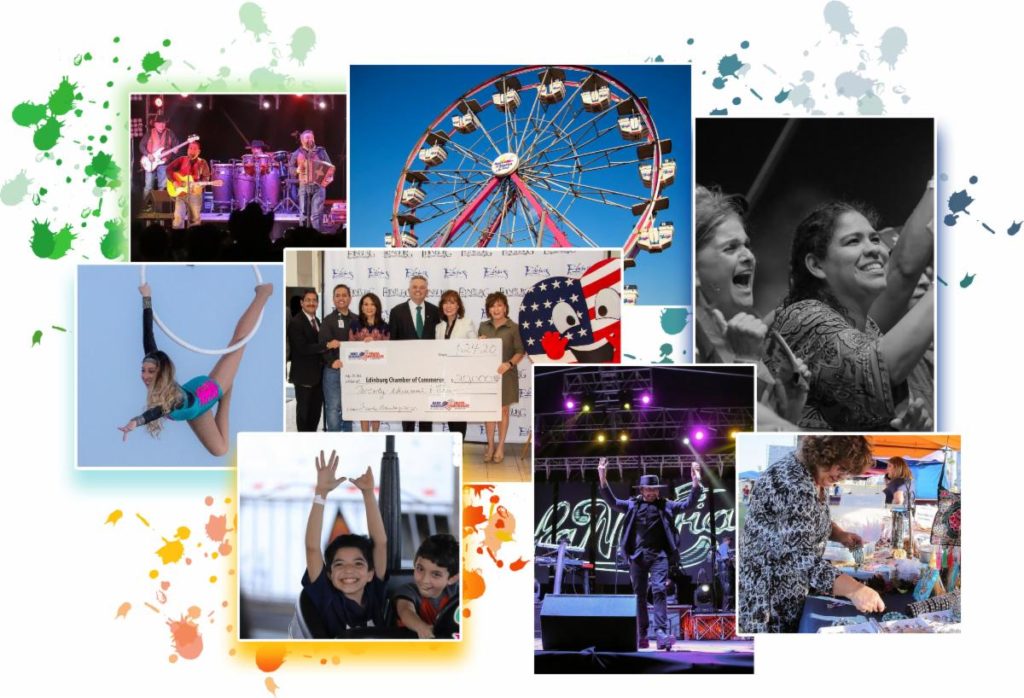 Learn more about our sponsorship opportunities.

Participate in our 2022 event as a vendor this year! 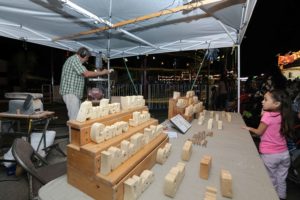 The Edinburg Chamber of Commerce is now accepting applications for food and craft vendor booths for their Fiesta Edinburg Music Festival. The festival will run 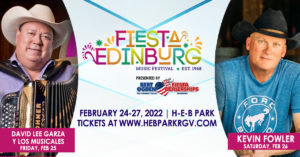 The Edinburg Chamber of Commerce (ECC) and Bert Ogden and Fiesta Dealerships announced the return of the 53rd Annual Fiesta Edinburg. The festival will run